Think I posted before but search is not coming up with it - maybe no replies in it either.

OK to assist the search function:

All made by Hitachi unless otherwise noted


FWD and 4WD dizzys differed in EA81 MY Series, dunno if case same for L Series

22100AA063 known as D4R84-49
Found in 85,86 turbo RX and GLTA, 4 pin internal module, runs off 3 plug ECU and has vacuum advance/ boost retard vacuum canister. Uses a separate knock control box mounted at the side of the glovebox to the frame. Extra screws can be seen with LHS door open on RHD cars.Think it is screw on GH617 cap, GH605 rotor. Coil listed to match this dizzy module is 22433AA041 ex Japan order.

DENSO BELOW- so different cap and rotors? again !

22100AA390 use a Diamond A coil, come with white round plug, two wires
and have what is rumoured to be two internal ignition modules. Two plastic covers inside say DO NOT REMOVE. Dizzy cap has traditiona; spring clips


Got any more info to add ?

There are two different versions of the same dizzy to suit the L 4 plug turbo setup. I believe one is earlier, the other later and the computer numbers are different.
They look identical, just the wiring to the 4 pin plug is different.
(have to do the Collingwood fix to interchange them, swap the black and white wires)
L serious, still.
Top

found out a bit about the carby dizzies

cough, emphasis is on got any further info to add, such as an aftermarket cap to suit these common old carby dizzies. Surely some have got AM part numbers ed ??
Top 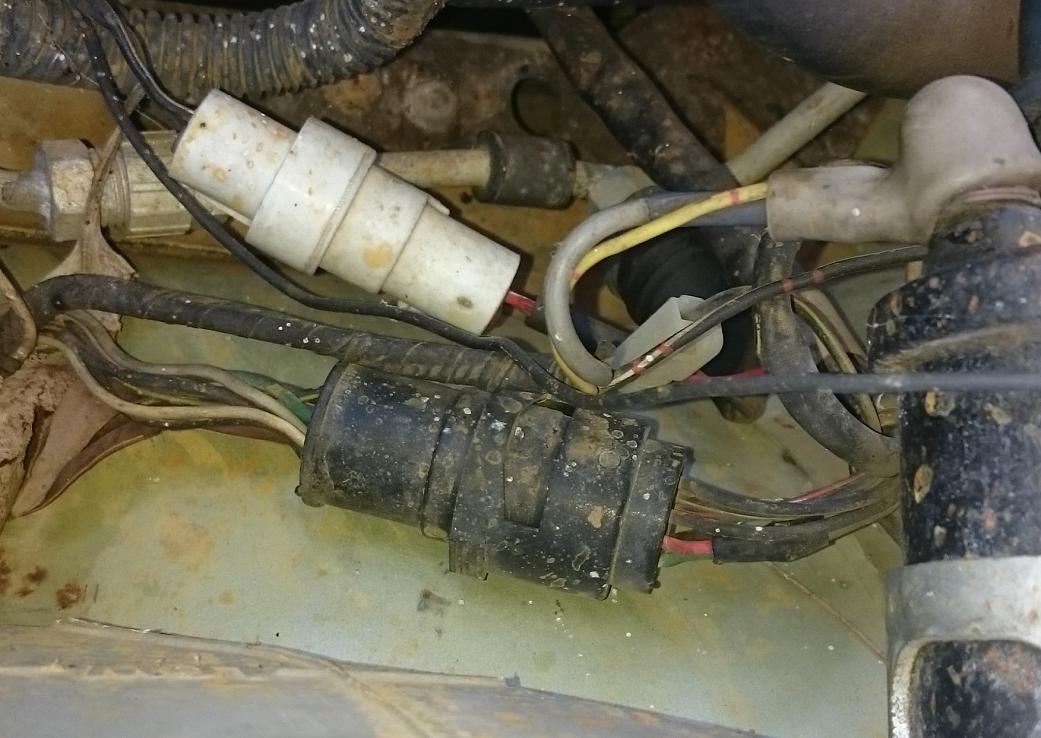 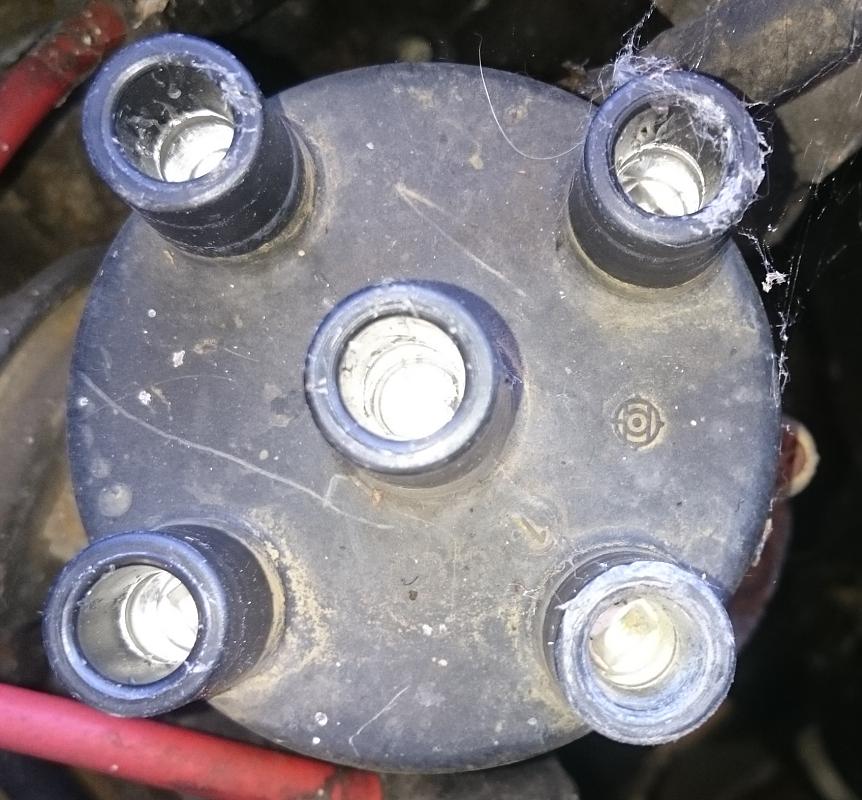 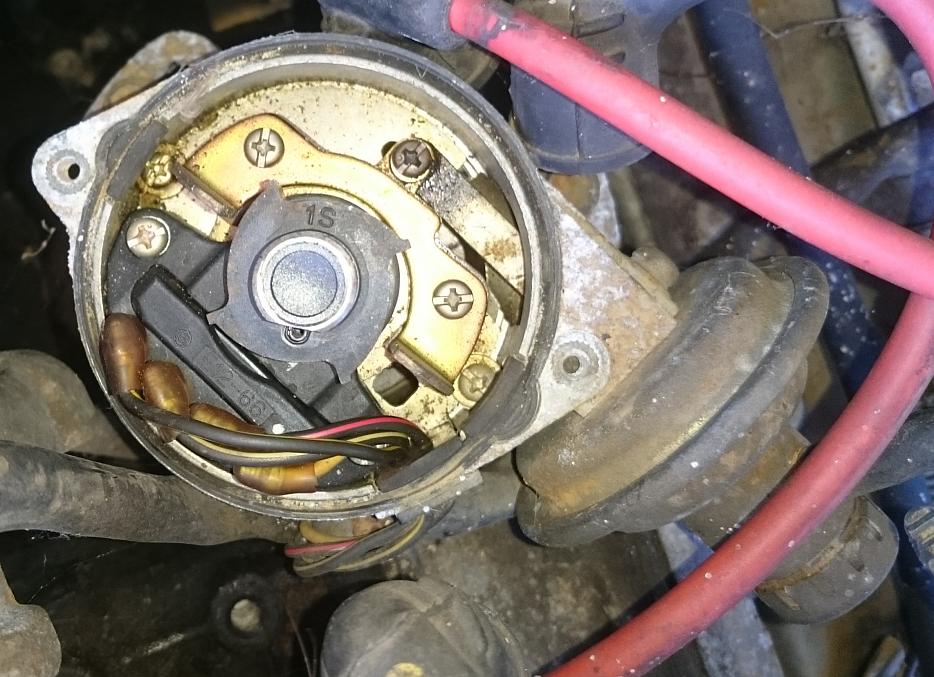 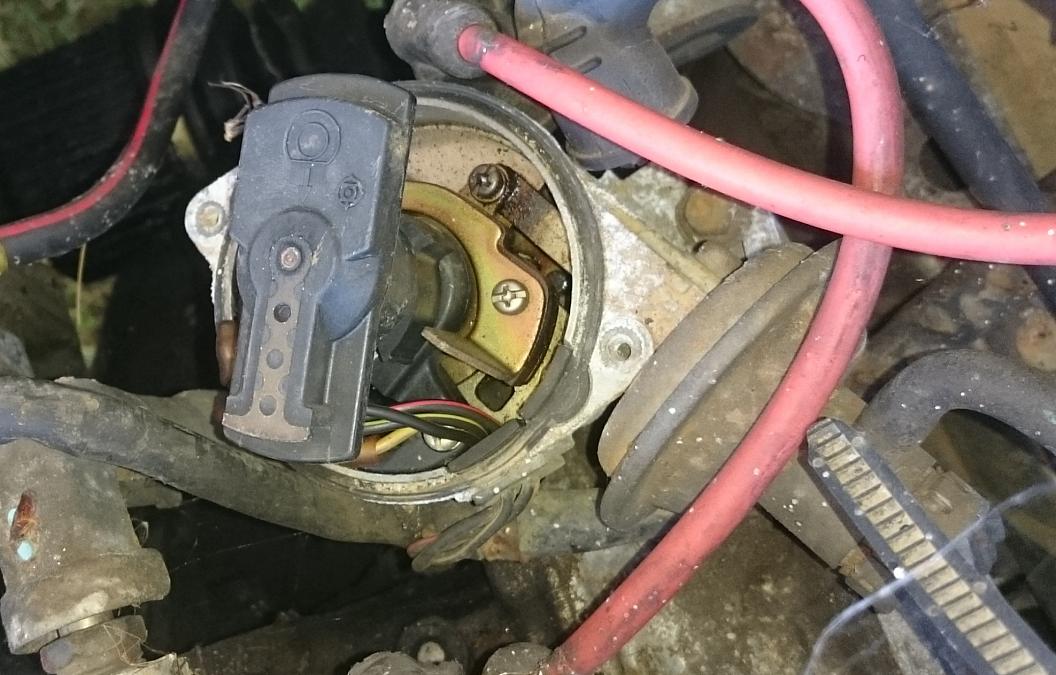 You know you are getting old when the candles on your birthday cake start to cost more than the cake itself.

Return to “Engine, gearbox and diff”